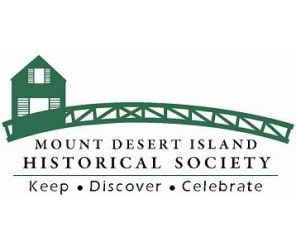 There is a headline that never appeared on the front page of our local newspaper, “Lost Forever!” On March 15, 2013 we had afire in our archive room, but it was quickly extinguished with little damage. But we came very close to losing our collection of more than 35,000 archiva litems: historical documents, photographs, maps, paintings, furniture, tools, architectural drawings, schoolbooks, clothing, family albums, diaries, ships’ logs, account books, posters, newspapers, basketball trophies, and other artifacts of Mount Desert Island’s cultural history.

We are fortunate. In the late 1990s, the Mount Desert Island Historical Society’s board of directors made a decision when they planned the renovation of the 1892 Sound School House and added a modern wing to house the historical archives. No doubt they gasped when they saw the cost of a fancy fire-suppression system – a complicated array of electronic sensors ,alarms, hoses and valves, all connected to a row of six enormous tanks of compressed gas. When the alarm goes off, the system rapidly exchanges 6,000cubic feet of normal atmosphere for an inert gas that smothers fire by pushing oxygen out of the room. This system was provided and now is maintained by Interstate Fire Protection.

Without the protection that this system provides, we might have suffered the loss of our entire collection and the ruin of the Sound School House. We might have lost the original 1808 map that documented the land claims of the earliest settlers, the elegant maritime photographs of Willis H. Ballard, and the news photographs of feisty reporter LaRue Spiker. The fire was stopped within inches of the last letter that Civil War soldier James M. Parker wrote to his younger sister Letitia. Dated May 14,1864, the letter says, “Before a week we shall be where the cold lead flies round careless. They handle their guns very careless they have been known to point at a man and fire.”

That archive room, saved by a fire protection system that operated exactly as designed, is full of the tangible stuff of the past, pieces of history kept safely for future discovery. We thank you – and the generations after us will thank you too. 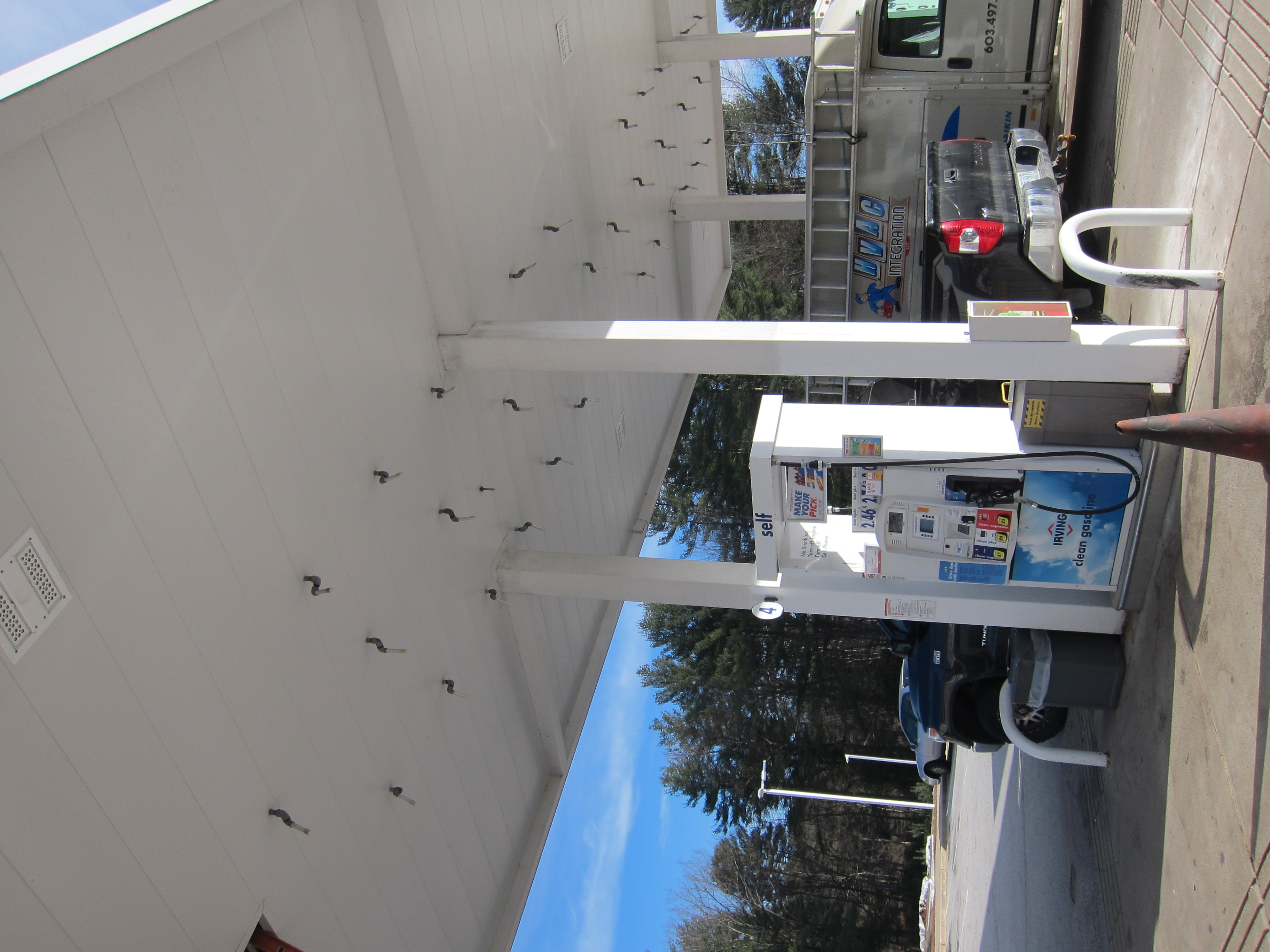 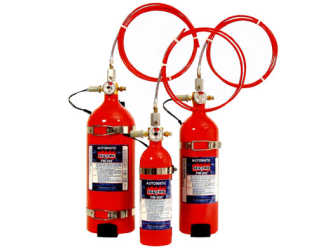 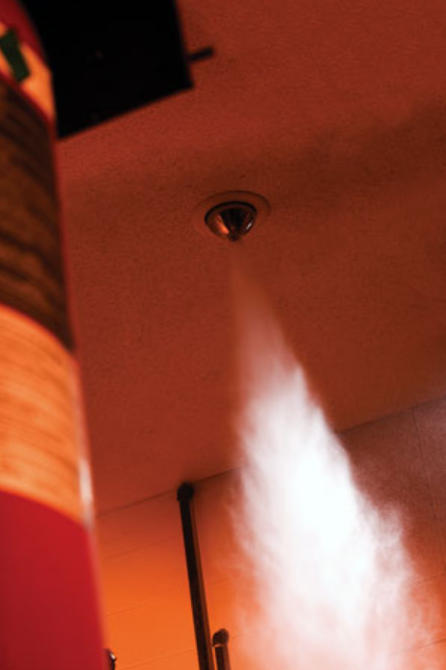